Earlier this year allegations surfaced that some umbrella firms are wrongly withholding holiday pay from contractors.  The story was highlighted by BBC Radio 4’s Moneybox programme and its impact was felt throughout the entire industry as all umbrellas came under suspicion for duping contractors out of money due to them.

Why has holiday pay become such an issue for umbrella workers? 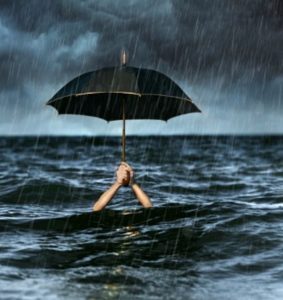 The devil is in the detail and the problem arises because how an umbrella operates is written within a lengthy contractual agreement that many workers fail to read or understand.  It is these contractual terms around the holiday year that allows unscrupulous providers to use this and retain monies due.  It is worth highlighting that the terms are no different to almost every employment contract terms for holiday, the issue centres on the workers’ lack of understanding.  It is morally wrong to exploit this lack of understanding and workers should be made fully aware about how holiday pay works at the outset, when they start working through an umbrella firm.

Is what is being reported illegal?

It is not illegal as the contractual terms outline that holiday pay can be lost if it is not taken within a holiday year.  This is no different to “use it or lose it” policies that are in place for many permanent employees.  However, it is morally wrong that providers are not upfront with workers about their holiday pay entitlement and what they need to do to avoid losing out on what is rightly due to them.

As part of the employment contract between a contractor and an umbrella firm, holiday pay is defined as being accrued and is the default model used.  Accrued means that the umbrella holds back your holiday pay and you claim this back when you are not working. 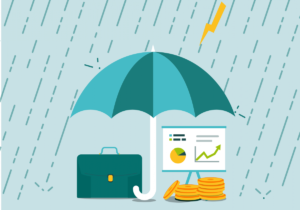 Some umbrella companies define rolled up, or advanced, as their contractual default but Professional Passport cannot accredit any company with these arrangements as they are unlawful. Rolled up or advanced holiday pay is where any holiday pay entitlement is automatically paid out with each pay run so there is no outstanding balances.

Should an employee want their holiday paid to them automatically with each pay run, which the majority do, there is an accepted convention that a worker should supply the umbrella with a signed written request, outlining what is being requested and the consequences of such a request, such as there will be no further holiday pay available for the worker during periods when they are not working.  The worker can change this back to accrued holiday at any time.

Which is best, rolled up or accrued holiday?

There is value to the accrued approach as contractors can achieve more income if they plan when they take their holiday pay to utilise tax savings.  The accrued model, though less transparent than the rolled-up model, enables this approach.  However the rolled up model does ensure workers actually receive their holiday entitlement.

What contractual terms should umbrella workers look out for?

The contract will also specify a ‘Holiday Year’ where any accrued holiday must be taken within this period.  Failure to take accrued holiday during the year can result in a worker losing their entitlement. 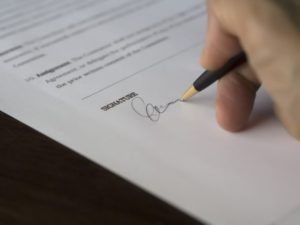 This is a stipulation open to exploitation by unethical non-compliant umbrella companies which fail to inform contractors of their entitlements.  Put simply, they stand to profit by not informing workers, and not paying their holiday.  Professional Passport has worked very closely with the main IT software providers for the sector and require that a holiday pay statement is on each pay advice supplied to workers. This shows the holiday pay accrued in the period, how much has been taken and any remaining balances.

Additional compliance standards are driven by the providers approach to holiday pay. If a provider is to apply their contractual terms and keep any unclaimed holiday pay then Professional Passport standards require the providers write to any employee each month in the three months leading up to holiday year end. They must outline the balance of their holiday fund at that time, how this can be claimed by the worker, how to make a request for this to be rolled over in to the next holiday year if they so wish and that it would be lost if no action was taken by the holiday year end date, stating clearly that if the holiday is not taken before the end of the period it will be lost.

What else are you doing to ensure Professional Passport providers are transparent with workers and their holiday pay?

If a provider is not applying their contractual terms and is automatically paying out any balance in the last pay run of the holiday year then we require them to write to workers the month before holiday year end to advise of this and also advise how a worker can request a concession for the balance to be rolled over to the next holiday year rather than be paid out. 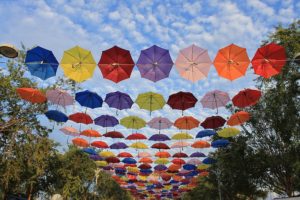 Where a provider would automatically roll over any entitlement to a new holiday year, we require them to write to workers the month before holiday year end to advise of this and also advise how a worker can claim the balance if they prefer. This ensures workers are aware of the procedure to claim their holiday pay.

With rolled-up holiday pay, the contractor’s holiday entitlement is accounted for and included in their payslip each month, with the logic being that the contractor then sets aside the amount paid to fund future time off.

Holiday pay should always be calculated on the gross taxable pay. The usual percentage for 28 days annual entitlement is 12.07%. Umbrellas adopting the rolled-up holiday pay model are expected to clearly state the holiday sum paid on each payslip, so it should be fairly obvious to a contractor when they are receiving an insufficient holiday pay entitlement.

If Professional Passport learns that a provider is not fulfilling its obligations re holiday pay, what steps does it take?

Following the Moneybox programme, Professional Passport carried out an extensive review of all its approved providers and their holiday pay arrangements.  The review confirmed all levels of holiday pay are being paid properly by its approved umbrellas.

Professional Passport is unable to insist on a specific approach of interfere with any commercial or legal aspect as this would overstep our reach and create issues with the Competition Markets Authority.  Therefore, we have to develop standards that do not breach these constraints whilst at the same time ensure workers are protected.  We are confident that our analysis and monitoring of standards puts us head and shoulders above any other standard and delivers the highest levels of ethical operational standards in our sector. 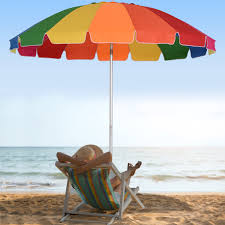 We have an ongoing monitoring programme to ensure these high standards are maintained by all our providers.  If a provider has failed to follow our agreed processes and a worker has suffered a loss, as a minimum the provider would have to put this right, as well as for any other workers, before we would consider reinstating them.  If a provider is not fulfilling its obligations and is found to be conducting any malpractice, they will be struck off.  Providers who are struck off for fundamental breaches of our terms cannot be reinstated at any point. For any contractors who are concerned about any wrongdoing by one of our providers they can report their concerns here. 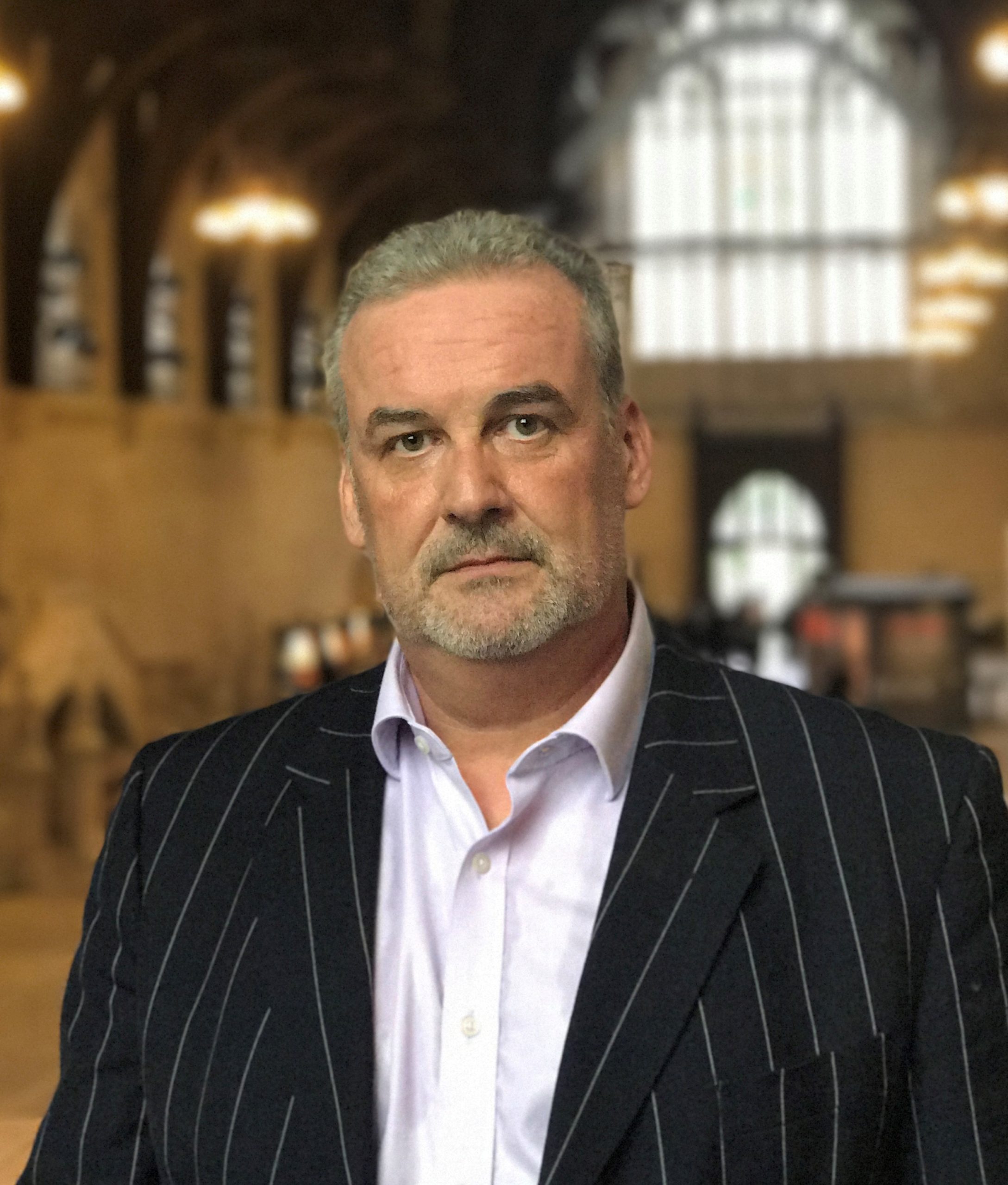 Crawford Temple is the CEO and founder of Professional Passport which is the largest independent assessor of provider compliance in the UK.
Read Full Bio