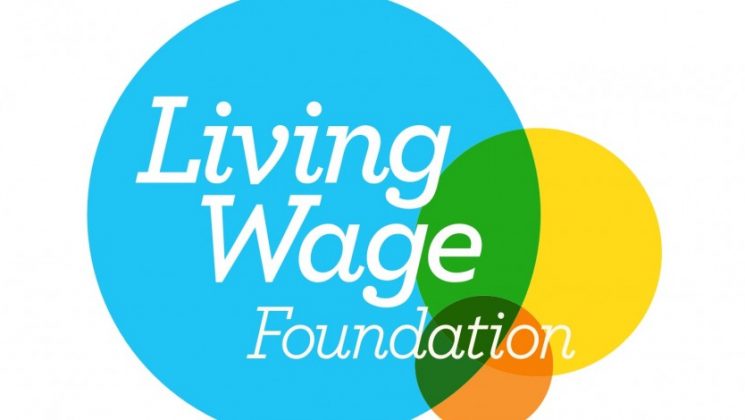 016 What does the budget mean for self-employed people?

On 3 March 2021, the Chancellor delivered arguably one of the most important budgets in UK’s recent history.  Interestingly, it contradicted many expectations of amendments to self-employed tax and/or NICs, despite numerous rumours of significant changes.  The budget was packed full of new initiatives and we spoke to special guest Angela Ferguson from Saffery Champness […] 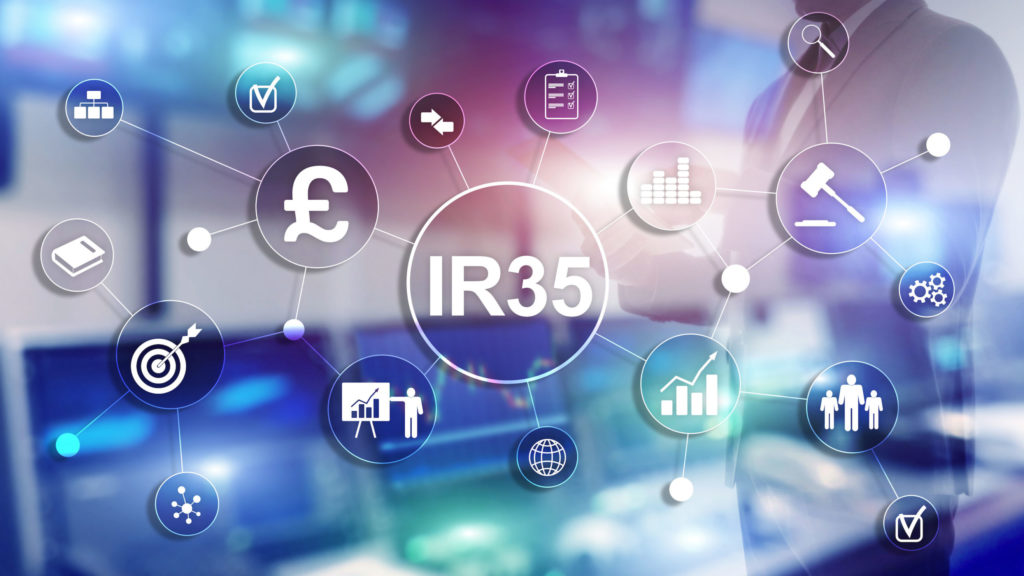 This week’s budget included a few technical points in relation to the off-payroll changes which will be effective from 6 April 2021: Umbrella correction An error in the drafting of the off-payroll legislation inadvertently led to umbrella companies being within scope of their definition of “intermediary”.  The impact of the error, if left uncorrected, would […] 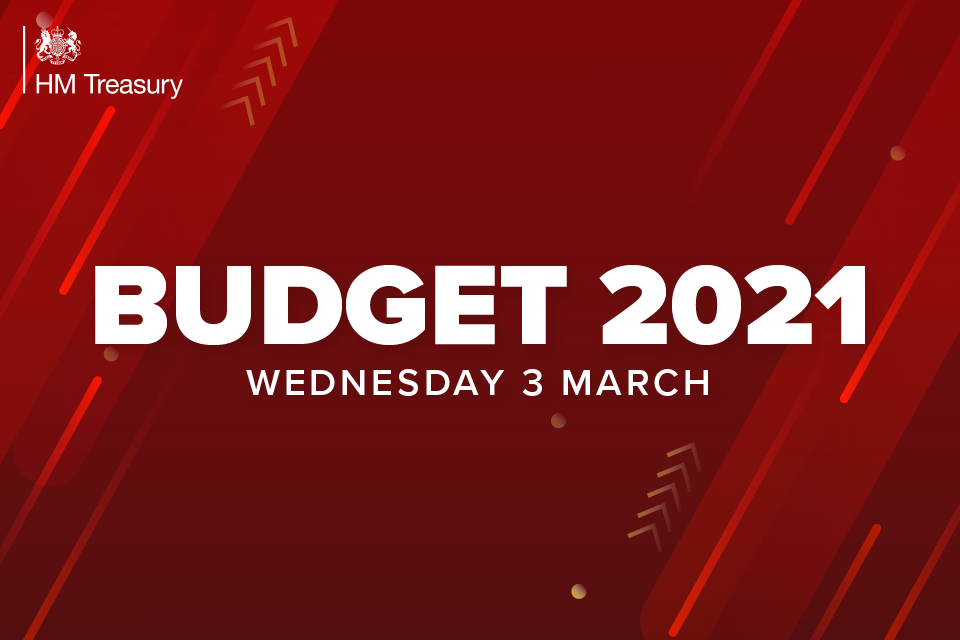 The Chancellor’s budget yesterday was interesting in that it contradicted many expectations of amendments to self-employed tax and/or NICs despite numerous rumours.  There was a lot of significant content, and on Monday 8 March we will be publishing a podcast with special guest Angela Ferguson from Saffery Champness to discuss the key points, including: Corporation […]

IoD urges entrepreneurs should be at the heart of recovery 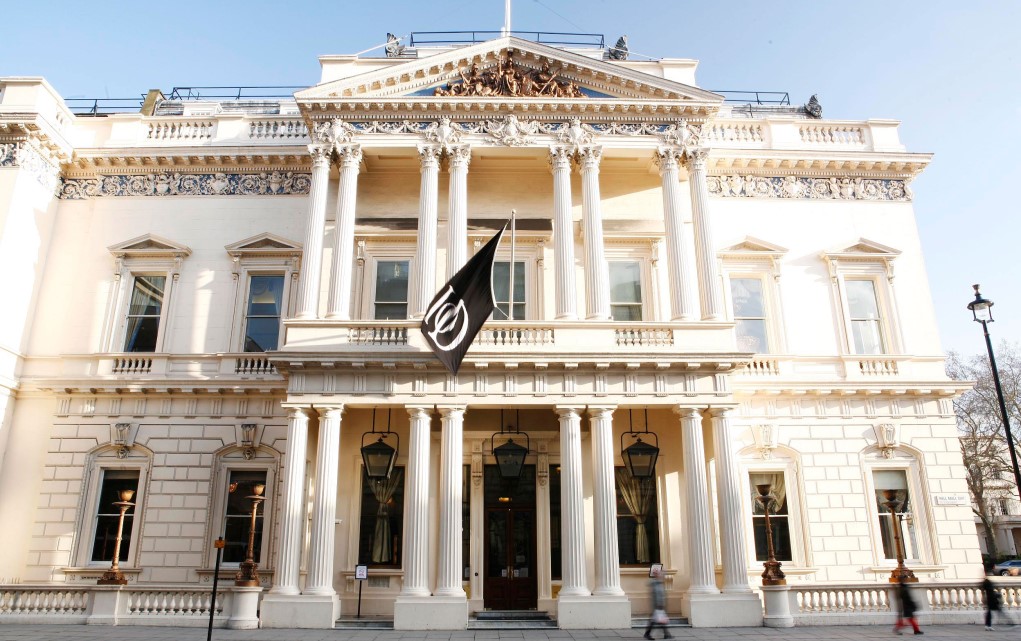 The IoD is urging the Chancellor to put entrepreneurs at the heart of the recovery, and avoid damaging tax hikes, in its Budget submission which has just been published. As well as calling for an extension of measures to deal with the ongoing economic impact of Covid-19, the Institute called for a stimulus package to unleash investment in […]