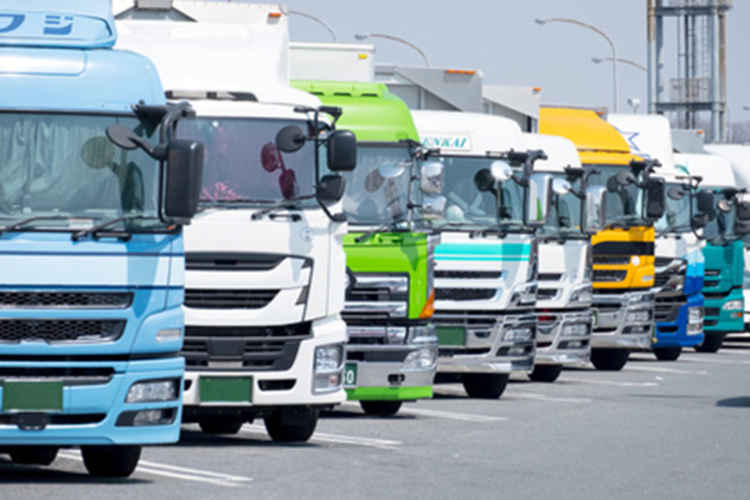 Our friends over at recruitment agency Driver Require have analysed recent ONS workforce data, and revealed that almost 30,000 HGV drivers returned to driving in Q3 of 2021.  This is a 40% recovery of the drop in driver numbers since the beginning of the pandemic, so we cannot afford to be complacent. Most of the […]

Another Perspective On Driver Shortages (& Other Sectors Too?)

We all know that there is a shortage of drivers currently, particularly anyone that has spent time queuing to buy fuel recently.  Even the UK’s army of temporary workers have been unable to sufficiently plug the gap, and there is a lot of discussion as to the reasons behind the shortage. We found a particularly […] 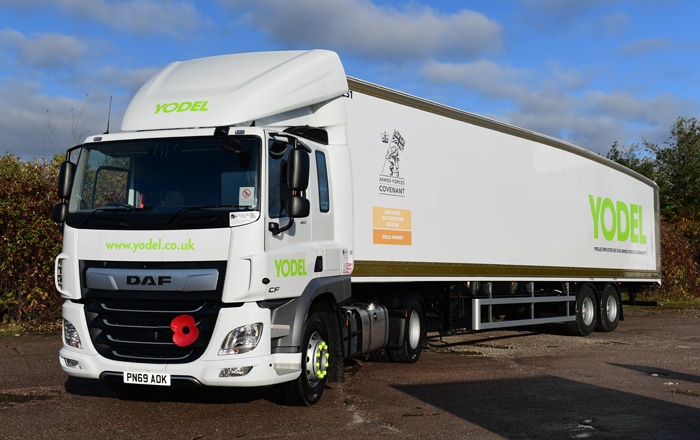 The GMB union said around 250 drivers at delivery giant Yodel have voted to strike in a dispute over pay and working conditions.  Interestingly, one reason they are planning a strike is due to agency workers being paid more than drivers employed directly by the company – perhaps a sign of the times with businesses […]

The Road Haulage Association (RHA) has warned of “serious problems at Christmas” due to the UK’s driver shortage, despite concerted recruitment efforts.  According to RHA estimates, around 2,000 drivers are leaving the industry every week, often due to retirement, but only about 1,000 new recruits are joining the workforce in that same timeframe. The driver […]