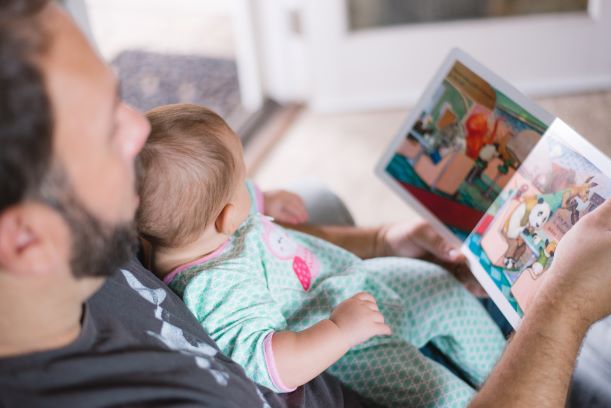 The current paternity and maternity leave system encourages a “men at work, women at home” culture according the Shadow Business Secretary Ed Miliband.  Men are entitled to receive two weeks’ paid paternity leave at a flat rate of £150 a week, which he proposes should be increased to 12 weeks. Writing in his latest book, […] 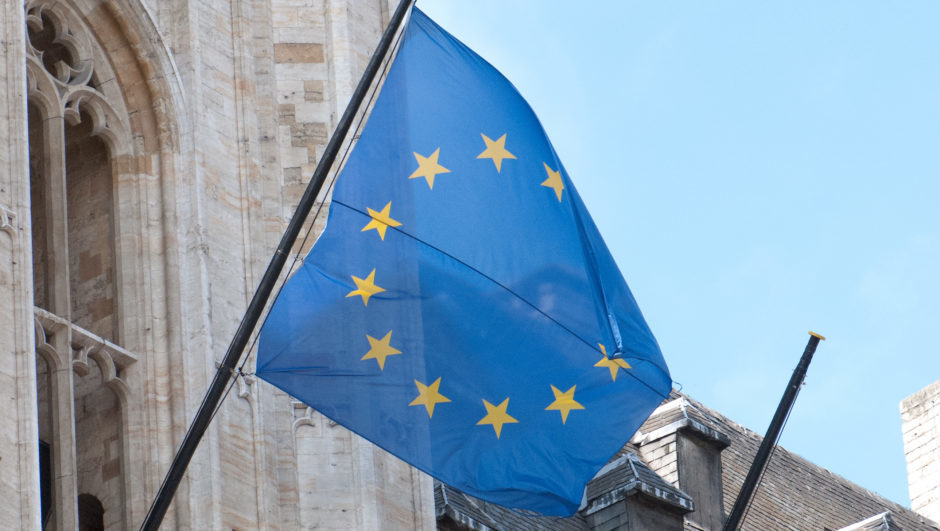