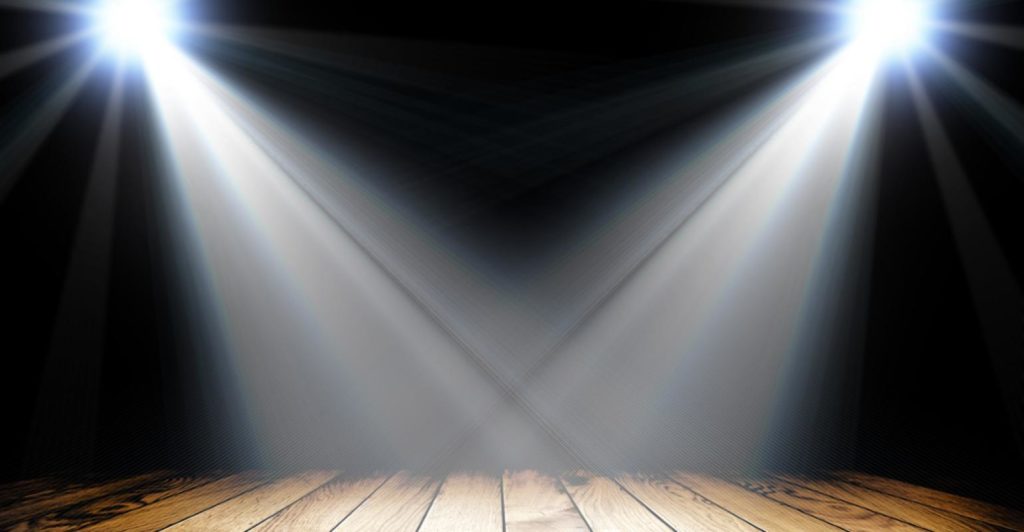 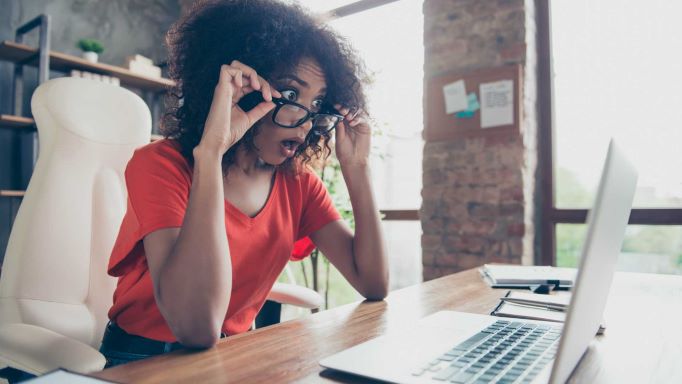 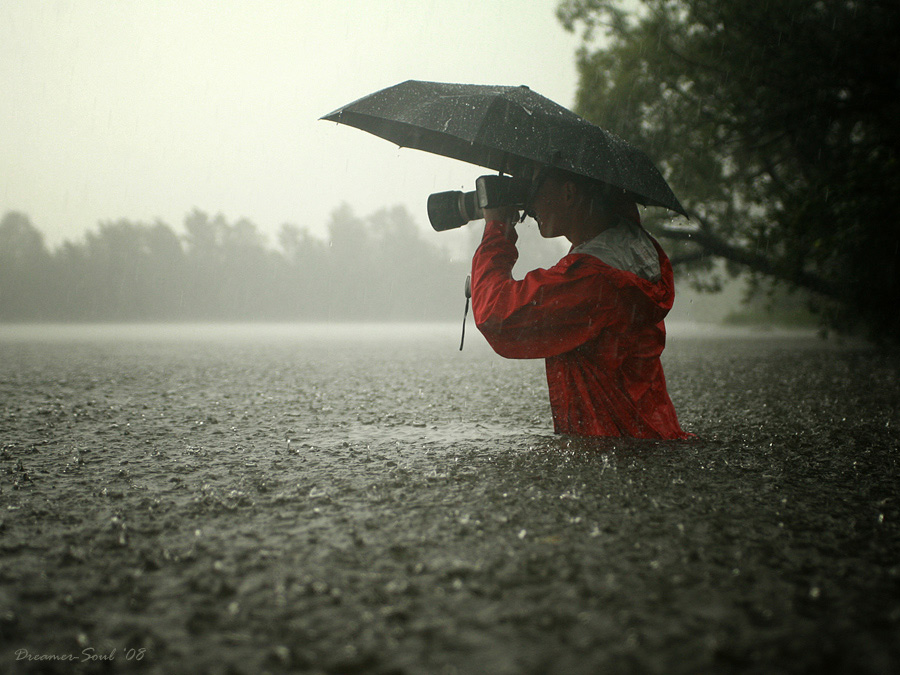 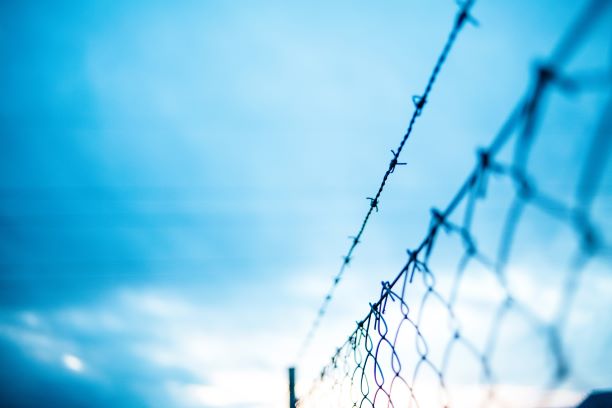 An insolvency investigation has found that a payroll company, Magnetic Push, was playing an active role as an umbrella company in a multi-million pound tax avoidance scheme.  The company director, Scott Ian Rooney, has been disqualified as a company director for 11 years. Magnetic Push provided payroll services, trading from a serviced office in Liverpool, […]

006: How to identify tax avoidance schemes that pose as compliant “umbrellas”

Today we’re talking to specialist tax advisor, Tom Wallace of WTT Consulting about tax avoidance schemes which specifically target temporary agency workers and contractors.  These schemes all operate in a similar way to disguise your remuneration as something else which they allege is not taxable.  Often they pose as compliant umbrella firms so it is […] 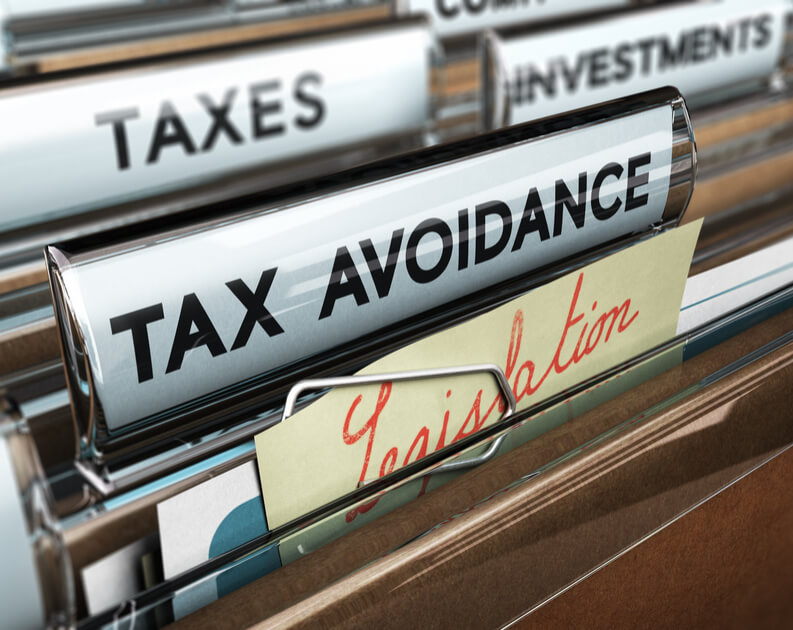 HMRC has warned against participating in an arrangement which involves selling future business revenues to a revenue service trust.  Basically, this is another mechanism of disguising your remuneration as something else, and you can read more about this type of scheme here. Under the agreement the trust becomes entitled to a percentage of the business’s […] 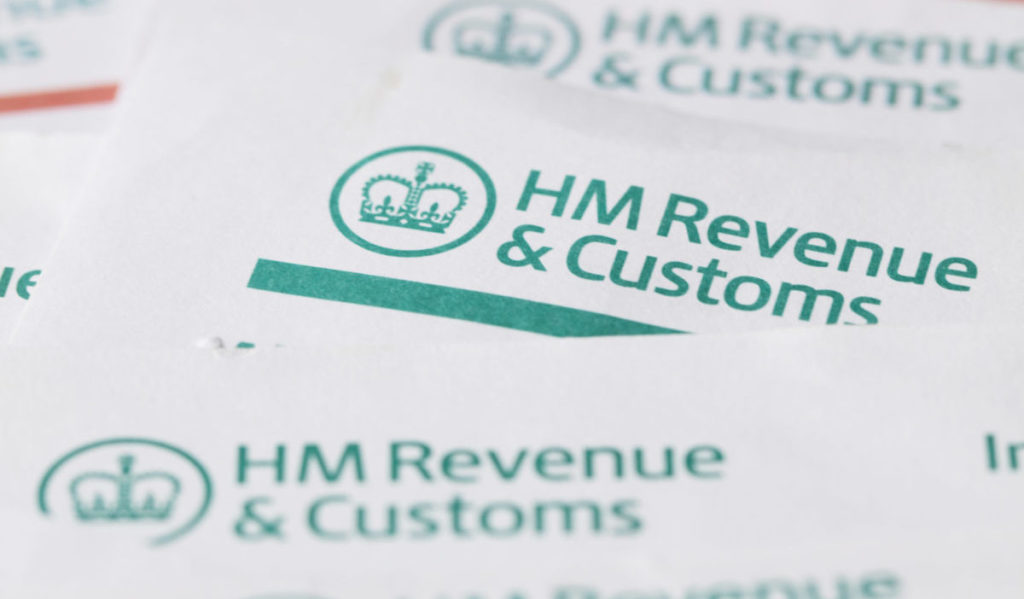 HMRC have today launched a new education programme “Tax avoidance – don’t get caught out” which aims to help people spot tax avoidance and make sure they understand the risks.  Their campaign is particularly aimed at helping contractors and agency workers. In their report “Use of marketed tax avoidance schemes in the UK”, HMRC state […] 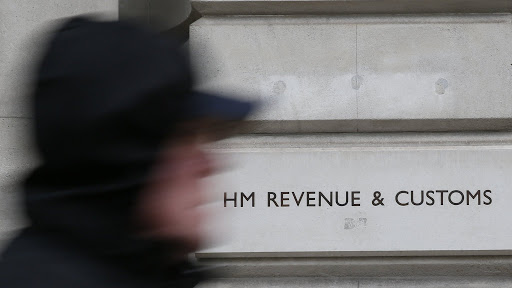 Previous HMRC “Spotlight” publications have issued warnings about disguised remuneration schemes that use remuneration trusts and replace income with loans or other forms of credit. HMRC have also previously stated that they were considering applying the General Anti-Abuse Rule (GAAR) to these schemes, and this latest spotlight details the GAAR panel opinion on one of […]