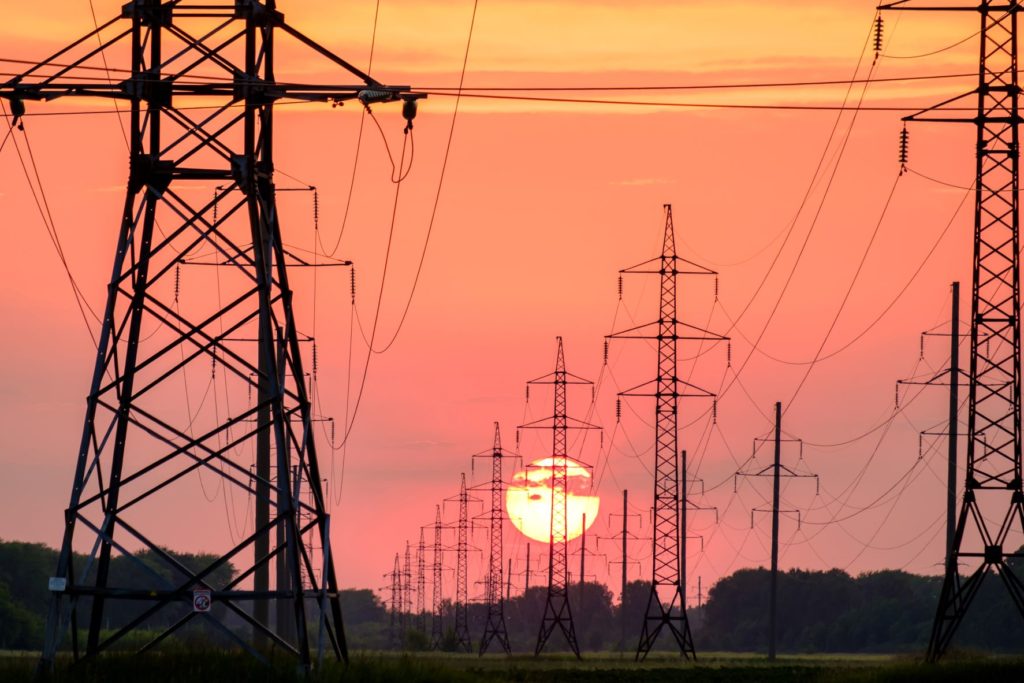 Recruiters Are Busier Than Ever But It’s Taking Longer 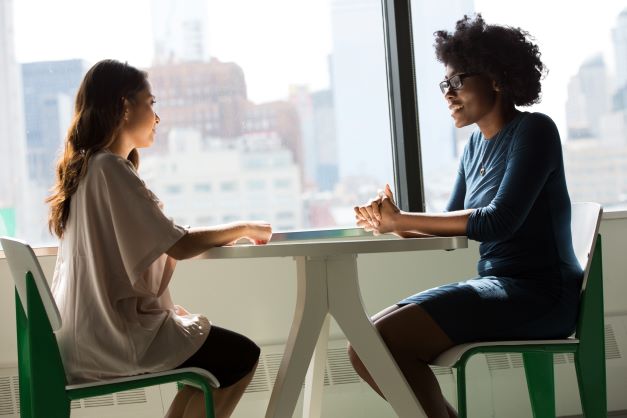 Skills shortages in all sectors are inevitably having a significant impact on the recruitment industry, with three in five (58%) saying that they have at least 30% more roles to fill now than before the pandemic.  Almost every respondent to the REC survey (97%) said that it was taking longer than usual to fill those vacancies, […] 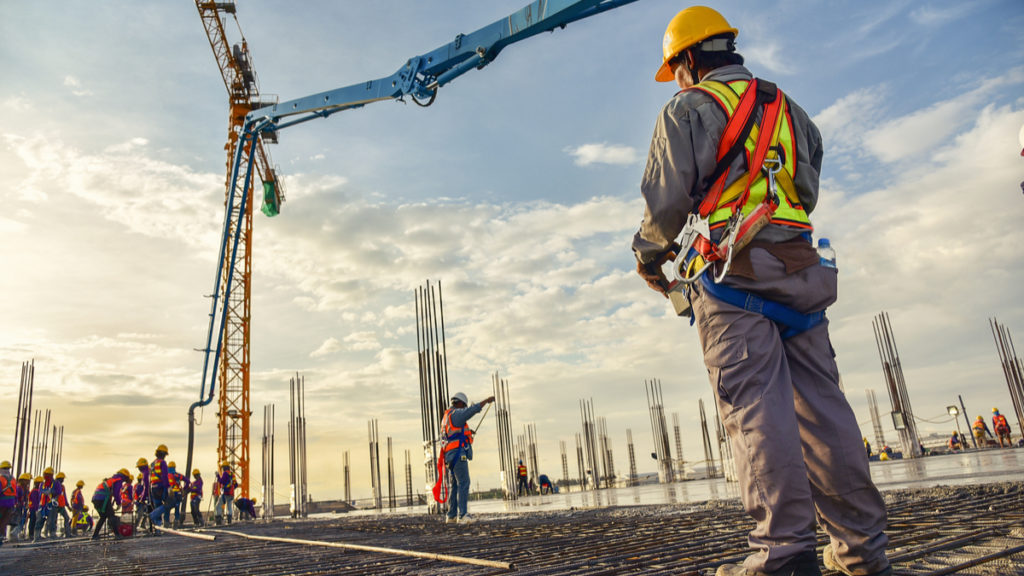 JCB is to recruit more than 400 extra agency staff as the firm said it was gearing up “for a surge in production”.  The market for construction equipment has “rebounded sharply”, the Staffordshire company said, after production was brought to a halt by the Covid-19 pandemic.  The 400 agency jobs are in a variety of […]

002: How to stand out amongst other job applicants, an interview with Les Berridge

Today’s episode is really important as we look at how you can stand out amongst the crowd when applying for jobs. Through discussion with award-winning recruiter Les Berridge, we delve into the mindset of the recruiter and how you can get them to notice your application.  This is clearly a hot topic right now given […]

Join Julia Kermode as she talks to Keith Rosser, Chair of SAFERjobs, about the increasing number of job related scams that are exploiting people currently. If you are looking for work then this is an incredibly important podcast episode for you to listen to. Keith shares his insight and knowledge of what the current job scams […]