All workers in the UK have a statutory right to 5.6 weeks paid holiday per year, and as a temporary worker it’s doubly important to make sure you receive your right.  So we’re chatting to legal expert and friend of the show Rebecca Seeley-Harris who sheds some much-needed light on the subject.  Join us to […]

A tax tribunal has concluded that an umbrella company has a potential £11m liability due to their overarching contract not being one of employment.  The case concerns Exchequer Solutions Limited which operates primarily in the construction industry.  The tribunal focuses on tax deductible travel and subsistence expenses that were paid to their umbrella workers in […] 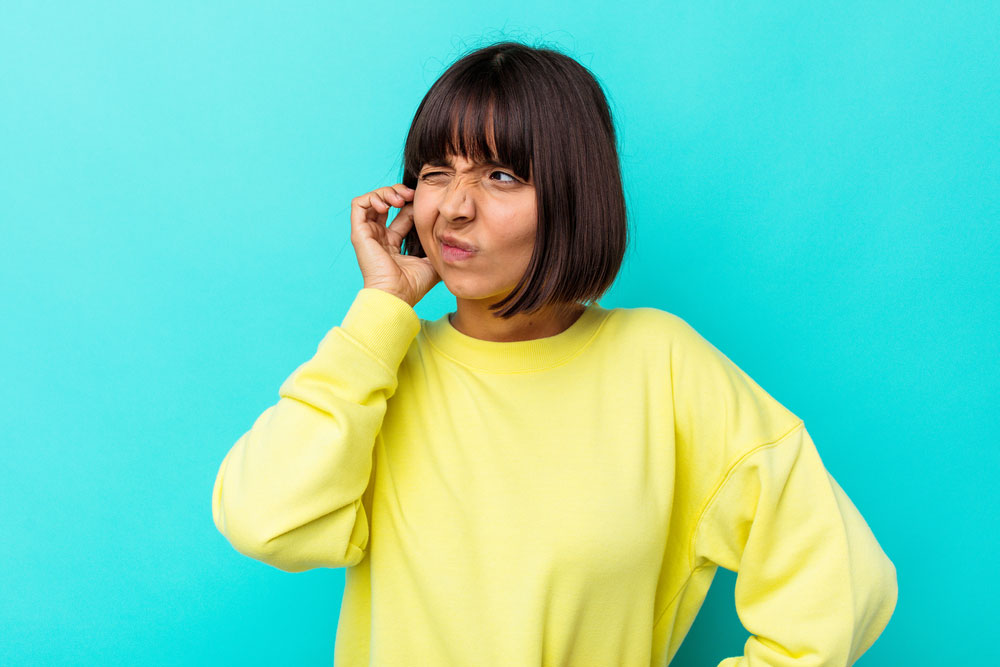 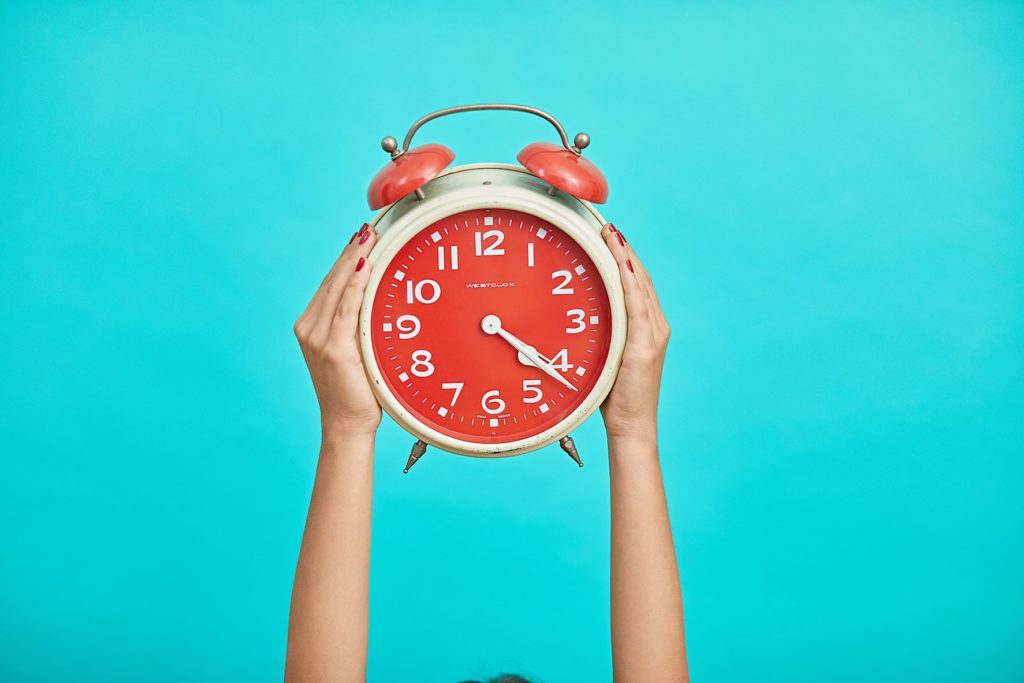 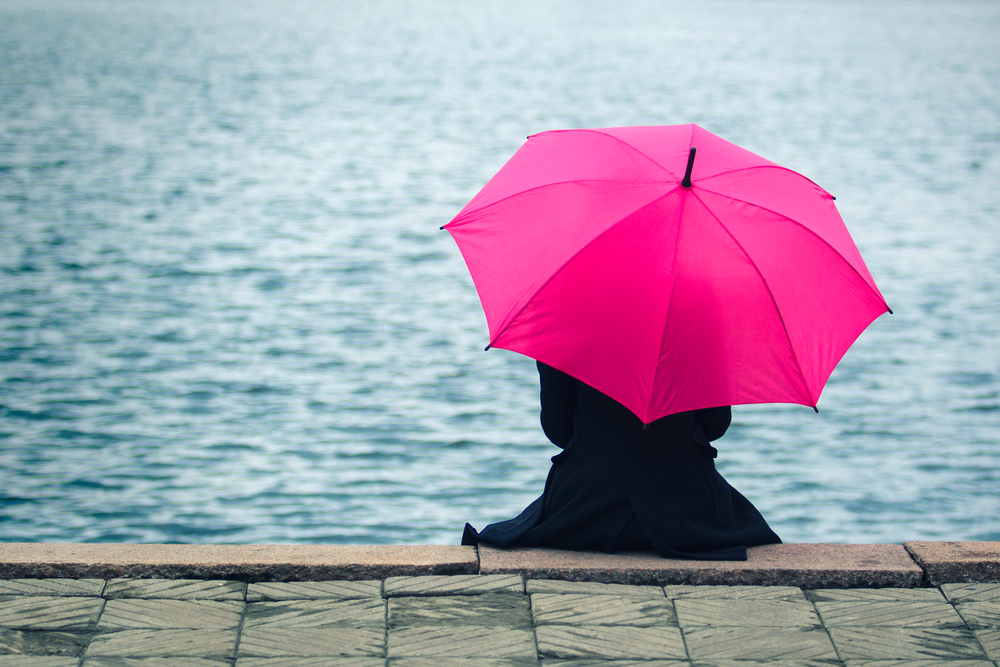 In November, we reported on the government’s call for evidence on the umbrella sector which forms part of their commitment to bring umbrellas into scope for labour market enforcement.  From the outset they stated a wish for input from umbrella workers, and HM Treasury has now issued a survey specifically for workers to submit their […] 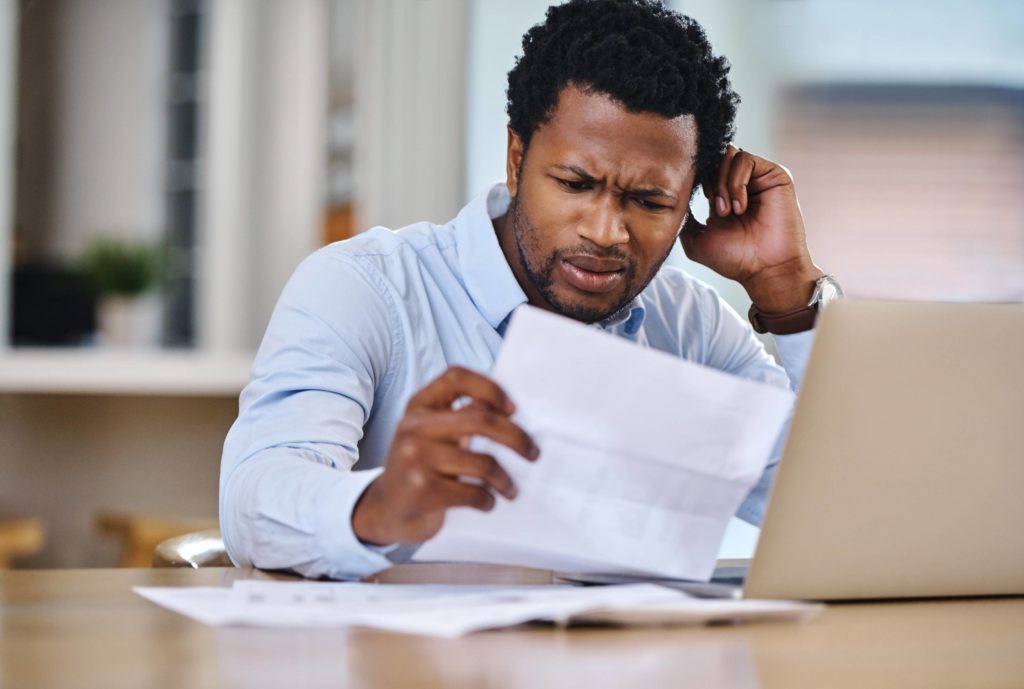