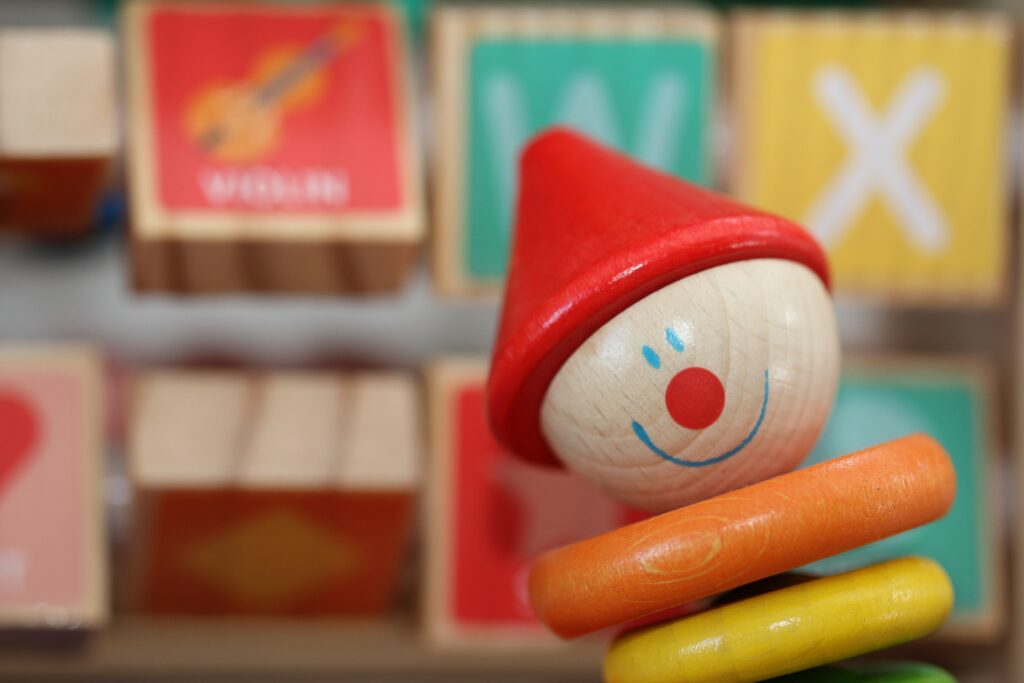 A farcical research report has been published by HMRC which aims to consider the longer-term impact of the public sector off-payroll reforms which came into effect in 2017.  The research only looks at the effect the reforms had on public authorities, i.e. without looking at the bigger picture impact on the contracting profession and the […]

031 The Increasing Use of Statements of Work

Following the off-payroll legislation that came into effect in April 2021, there has been an increase in the use of Statements of Work as a mechanism to engage contractors, and much talk about whether this ‘new’ type of contract is valid or not.  To shed some light on the subject, we chat to Carla Roberts, […] 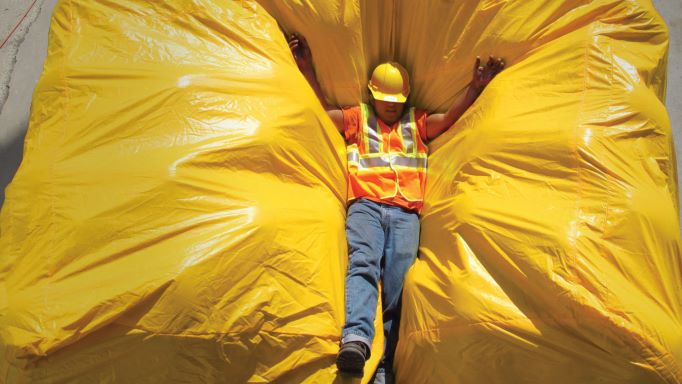 In what many will see as contradicting their published “soft landing”, HMRC have started off-payroll compliance activity in the Oil & Gas and Financial Services sectors this week. HMRC are writing to businesses that they believe engage contractors requesting the business to contact HMRC by a certain date to arrange an initial phone call.  This […] 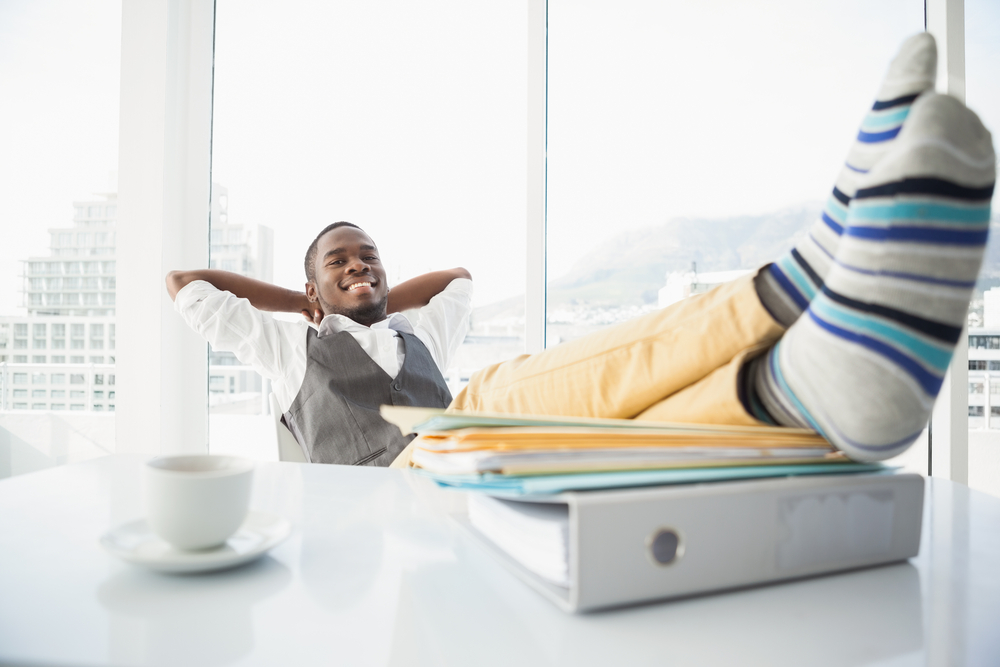 A recent survey conducted by BDO found that 55% of SMEs say they will worry about off-payroll reforms when businesses return to a more normal footing post-COVID.  As a reminder, new legislation came into effect in April 2021 which now means that businesses engaging contract workers through a personal service company (e.g. Joe Bloggs Limited) […]

The Merry-Go-Round Of IR35 Continues 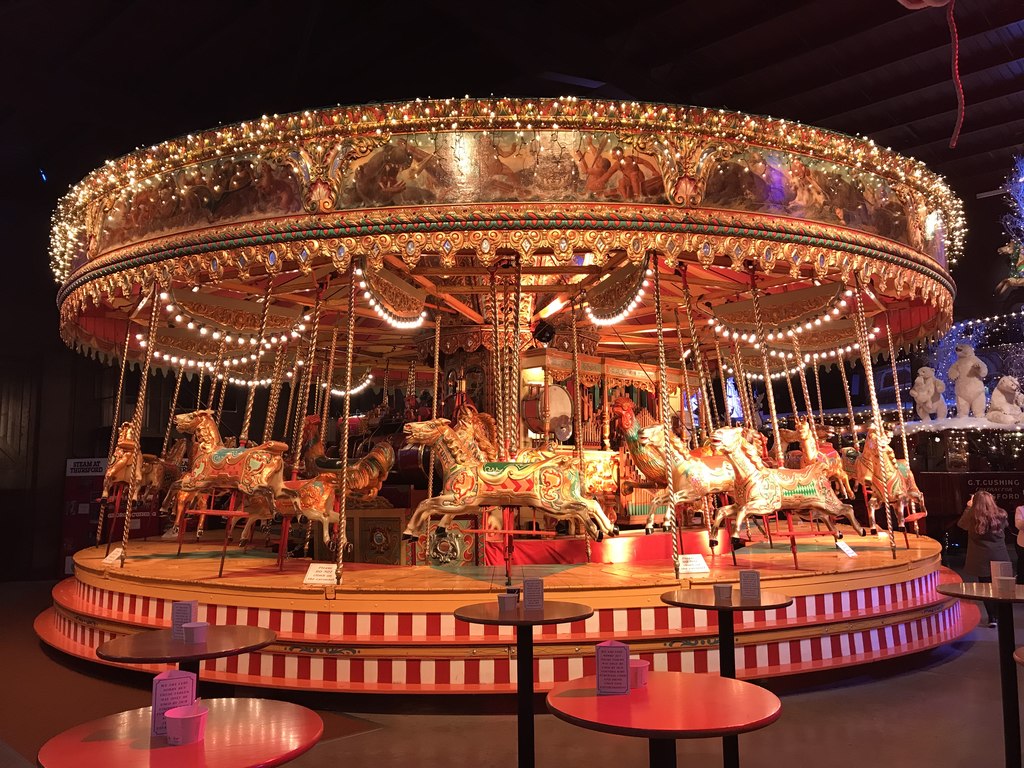 The merry-go-round that is implementing the off-payroll legislation has continued with yet another public sector body being hit with a tax bill for incorrectly using HMRC’s Check Employment Status for Tax (CEST) tool.  This time it’s the turn of HM Courts & Tribunal Service (HMCTS) which has been charged £12.5m in an IR35 tax liability […] 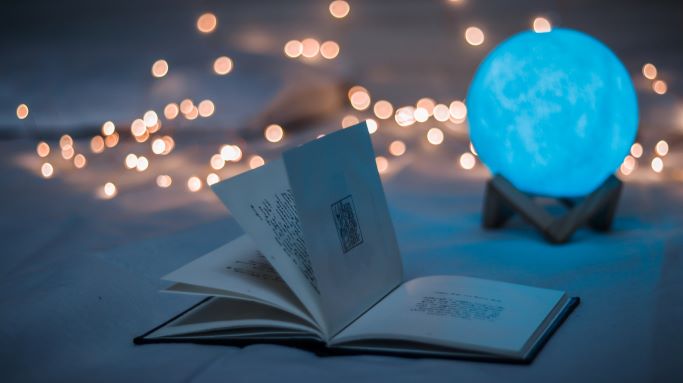 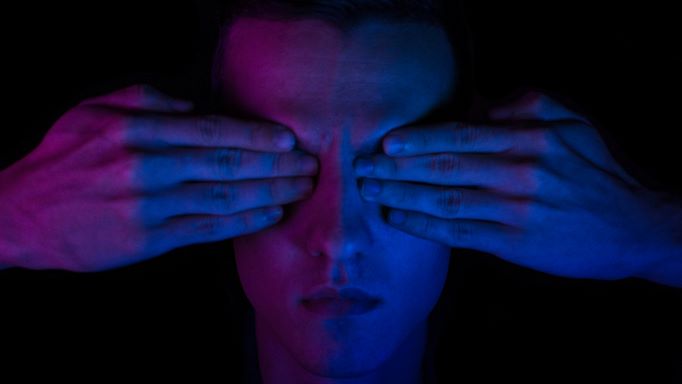 It is now 5 months since the new off-payroll legislation came into effect in the private sector, which in combination with skills shortages and a tight labour market is creating a perfect storm of issues for hirers to grapple with. In the run up to this year’s new legislation we saw many businesses making wholesale […] 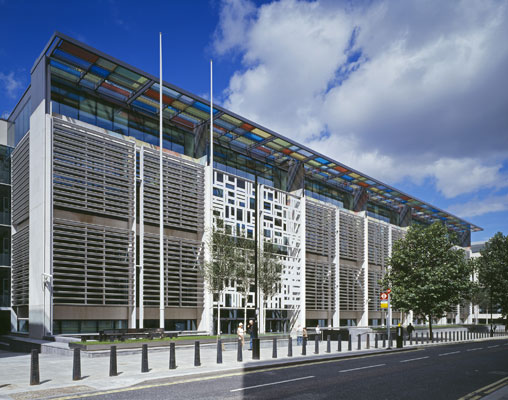 Following hot on the heels of the DWP, yet another large public sector body has been found to have IR35 failings – this time it’s the Home Office. Their implementation of the off-payroll legislation was reviewed by HMRC who found a number of instances where the IR35 status of contractors was incorrectly assessed.  The Home […]