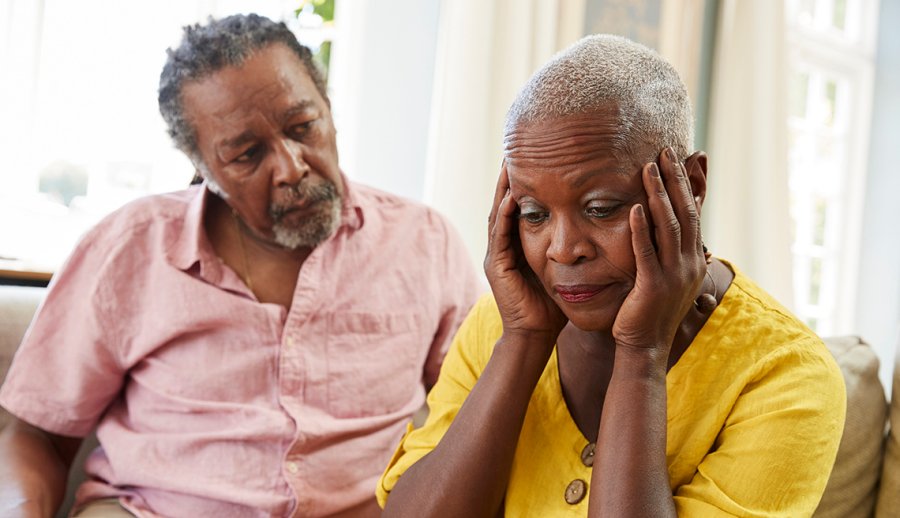 Older workers (aged 50-69 years old) account for almost one third (31%) of the UK’s workforce, and their changing work patterns may present certain challenges post-pandemic.  The Institute for Fiscal Studies has issued a comprehensive report studying the dynamics of this population, and considers the wider implications. Some of the key findings are: Older workers […]

Biggest Fall in Employment For Older Workers Since the 1980s

The pandemic has led to the biggest annual employment fall for workers over 50 since the 1980s, according to a new report published by the Resolution Foundation.  COVID-19 has created a U-shaped employment shock, with older and younger workers affected far more than those in the middle of the age distribution. While the youngest workers […] 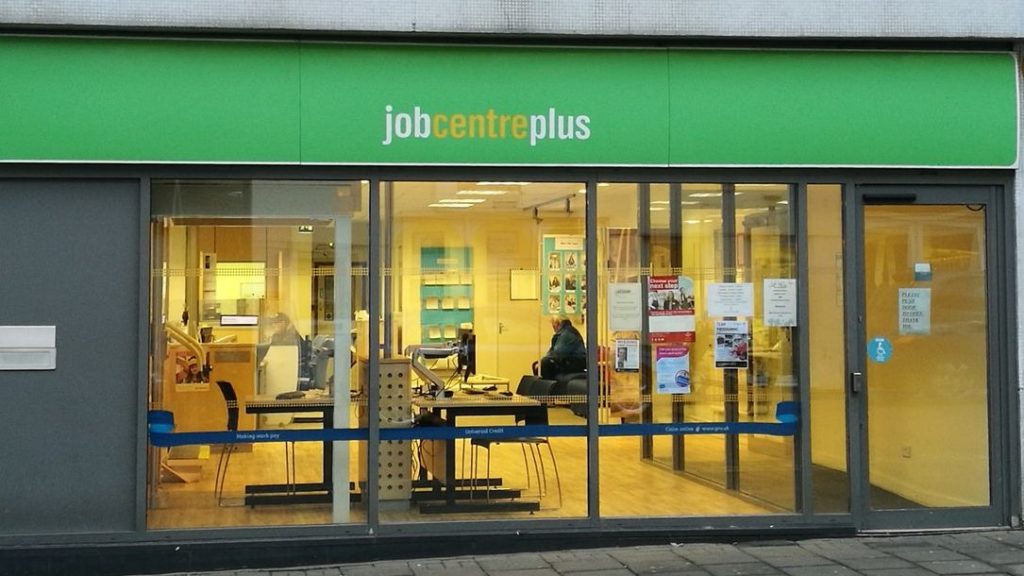 Stress is impacting 75% of unemployed people 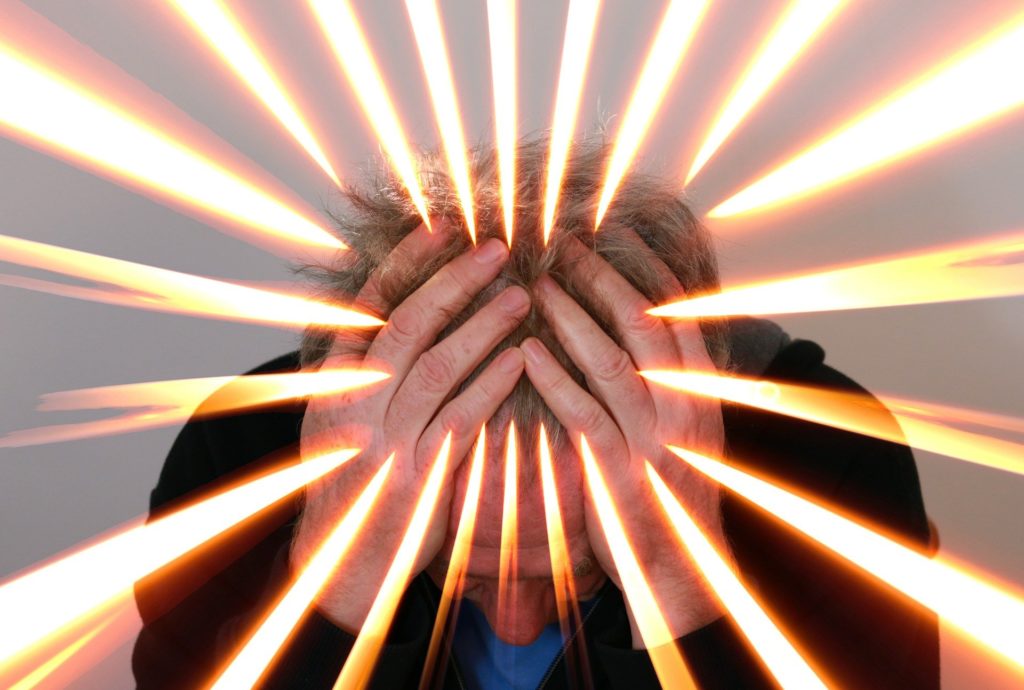 According to LinkedIn’s Workforce Confidence Index, the impact of the pandemic on people’s mental health is evident with the vast majority of UK professionals feeling stressed.  Among those in work, 65% said they had felt “very” or “somewhat” stressed in the past month, while 75% of unemployed respondents reported similar in regards to job hunting. […] 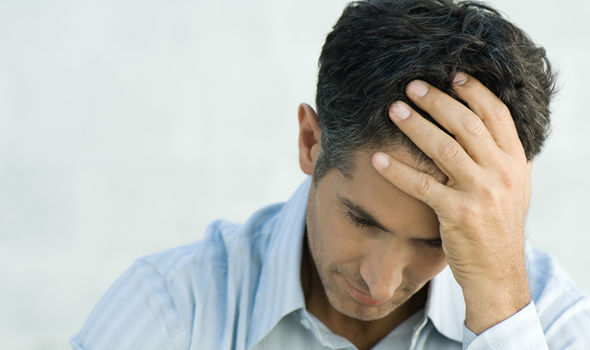 There is increasing concern about the impact of the pandemic on older workers who become unemployed.  Latest analysis shows that the number of unemployed over-50s in the UK has increased by a third and, according to the Centre for Ageing Better, there is a real risk of them being overlooked and falling into long-term unemployment. […]

Increase in self-employment due to hidden unemployment? 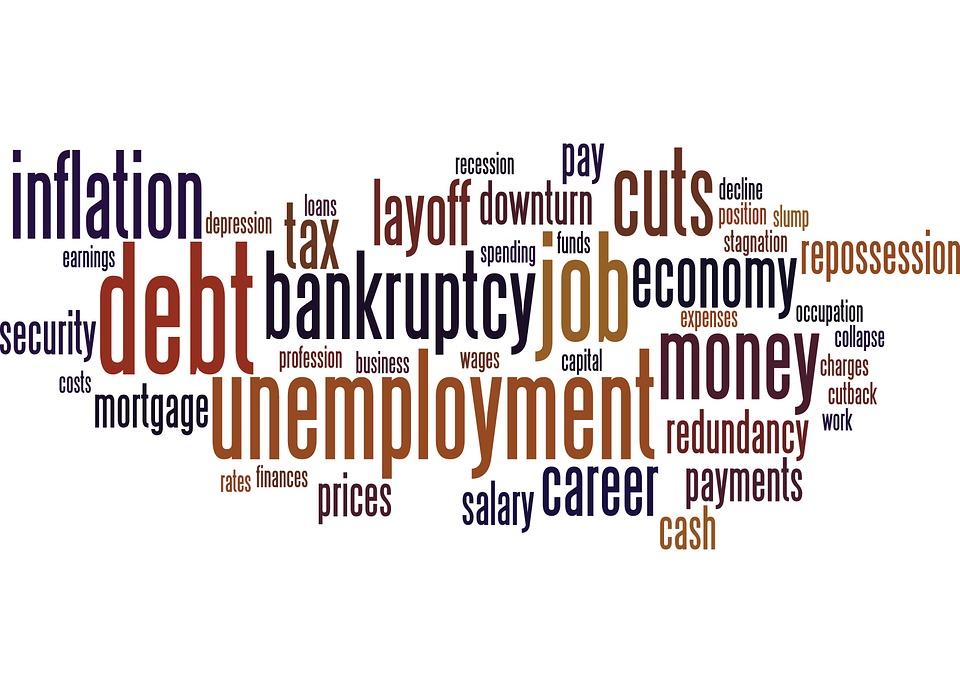 Unemployment is the biggest risk currently 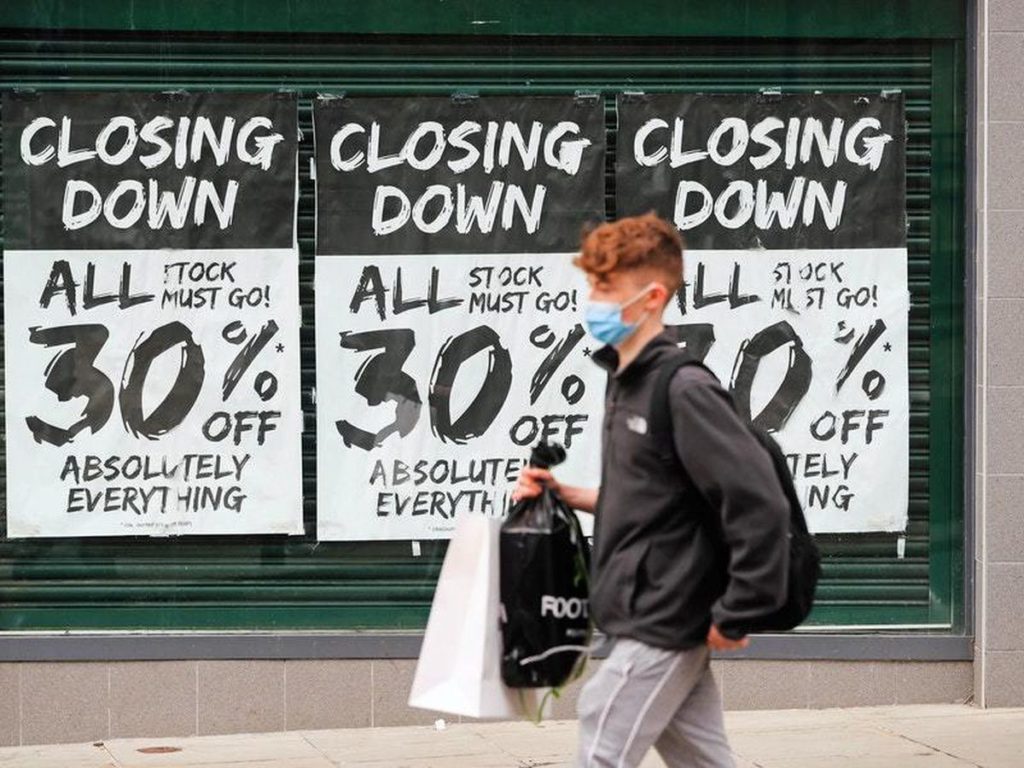 According to the World Economic Forum’s data on “Regional Risks for Doing Business”, unemployment is the biggest concern for business executives globally. Fiscal crisis was previously the top concern, but that has moved down to third, with spread of infectious disease being the second biggest risk for businesses. “The employment disruptions caused by the pandemic, […]