In our latest Guest Blog, Dave Chaplin, CEO of IR35 Shield discusses the impact of the Off-payroll IR35 reforms since their implementation in April 2021.   Their recent survey of 3,750 contractors revealed much of the fallout, and the main themes are:

Due to business disruption created by Covid-19, many firms chose to implement either a blanket ban of making everyone inside IR35, or took an overly risk-averse approach whilst they rushed to assess their workforce, much of which resulted in commercial harm.

According to our research, 65% of in-work contractors said that firms lost at least half their contractors during the transition.  That’s huge and will have severely impacted businesses during the pandemic, as confirmed by the 35% of contractors who said firms cancelled projects.

None of this is surprising.  With the backdrop of Covid-19, and the complexity of the new legislation many firms knee-jerked because it was the least worst option.

The “IR35 PR wars” resulted in considerable mixed messaging, fuelling the decisions of firms to issue blanket bans, leading to delayed and cancelled projects as contractors abandoned firms. Many firms attempted to mitigate this by moving some projects offshore – unnecessarily benching workers may not have been what HMRC had in mind to increase the tax take.

Many firms gave contractors no option other than to engage via an umbrella company or agency payroll.  Of those unable to work outside IR35, 88% are now forced into umbrellas, despite only 6% happy to use one.  The tax avoidance market reached 72% of contractors with their marketing, yet 78% told us they couldn’t differentiate between avoidance and compliance. Despite the legal transparency requirement on agencies to give a Key Information Document to contractors, only 26% did so.  Regulation and heavy enforcement are inevitable, and in November, the Treasury opened a call for evidence in the umbrella company market.

Use of HMRC’s CEST tool

Despite the IR35 meteorite, we are seeing green shoots emerge, as blanket bans decrease and the use of specialised assessment firms increases.  Firms using HMRC’s CEST tool are declining, as trust in its accuracy plummets. The supposed protection it provides, by way of HMRC’s non-statutory promise to stand by its results, only gets a 4% vote. The decline in use is perhaps due to the government bodies who used CEST and followed HMRCs guidance, but face combined tax bills of circa £250 million.

Even so, HMRC’s press office continues to issue their stock response statements such as “HMRC will stand by CEST’s results provided accurate and correct information is used, in accordance with our guidance. The tool was rigorously tested against case law and settled cases by officials and external experts.”

But HMRC have not produced any detailed evidence from the testing – as confirmed by HMRC’s CEO Jim Harra who admitted to the Public Accounts Committee that they did not retain it!   For those, like me, who have a solid grounding in commercial software engineering, you’ll know how absurd it is for a software project to shred its detailed test data.

But, it’s not all doom and gloom. As the dust settles, we see firms discovering that the IR35 bogeyman never existed and that wholesale blanket measures make them less competitive, putting them at the back of the queue when the free market allocates its best talent.

Small consultancies, not subject to the new rules, thrive as contractors turn away from unequipped recruitment agencies to cope with the new regime.

Having been in the IR35 arena for 20 years, including helping to fight cases at tax tribunal, I’m confident that when a firm properly adheres to its compliance obligations, the chances of it falling victim to a successful HMRC challenge are virtually zero.

We are expecting a much more positive year ahead. 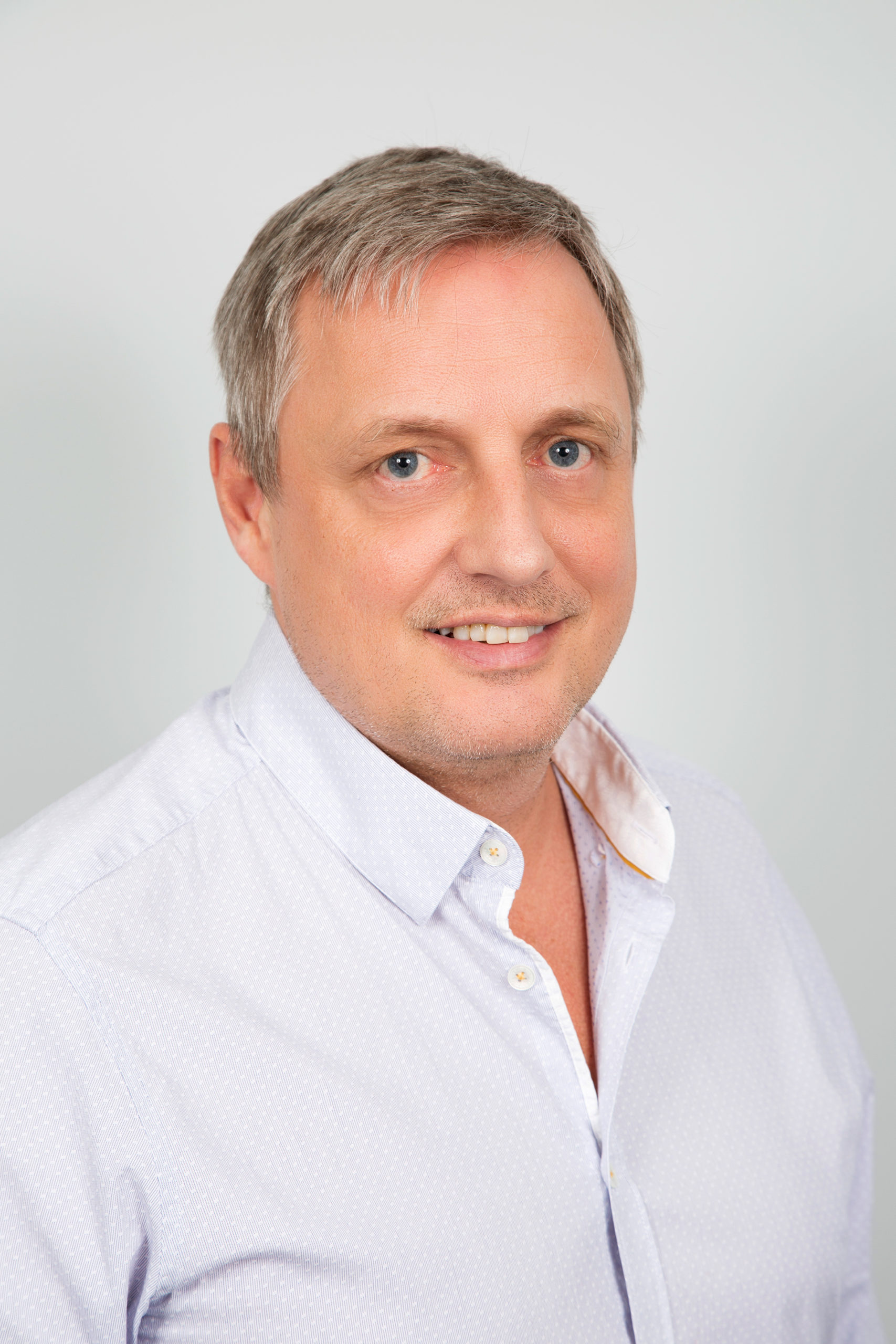 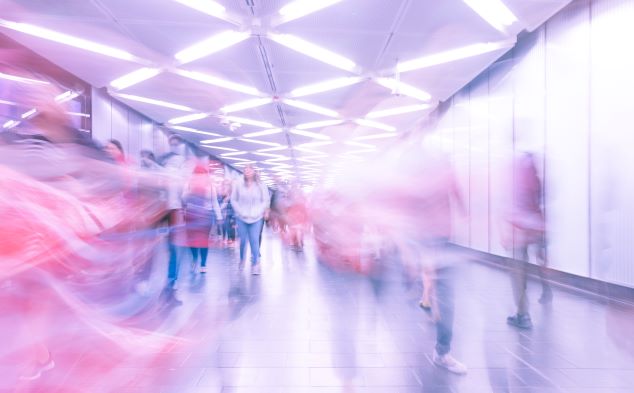 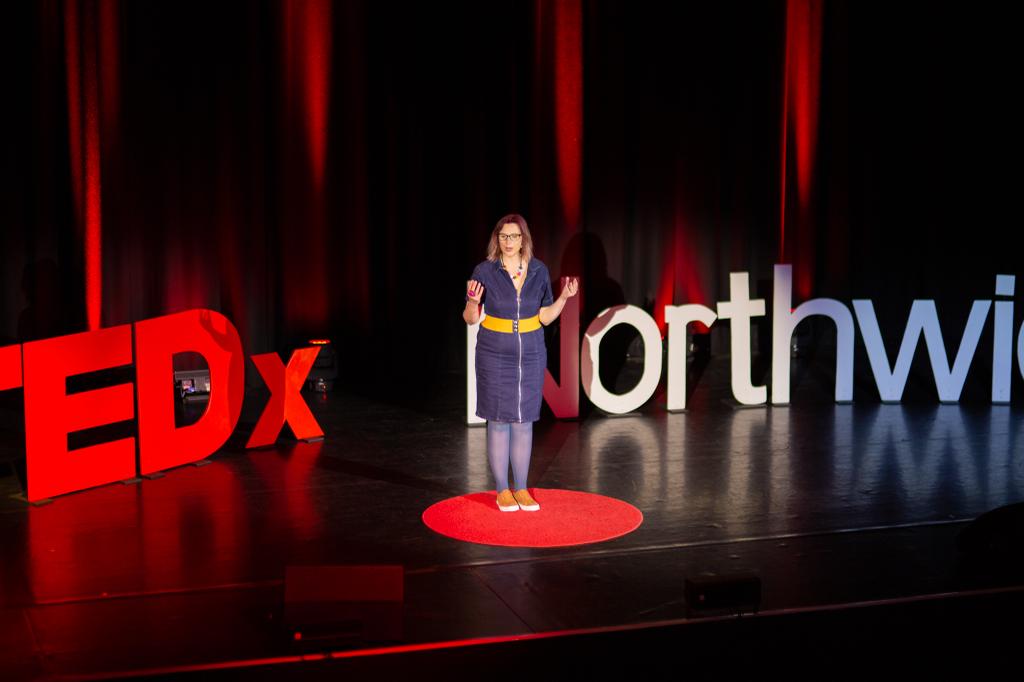