By 2030, the UK could have a shortfall of 2.6m workers, equivalent to almost twice the size of the NHS workforce.  New research by the International Longevity Centre projects that this shortfall will be due to the population ageing, COVID-19 and Brexit all impacting on the economy in the coming years.  They warn that recent […] 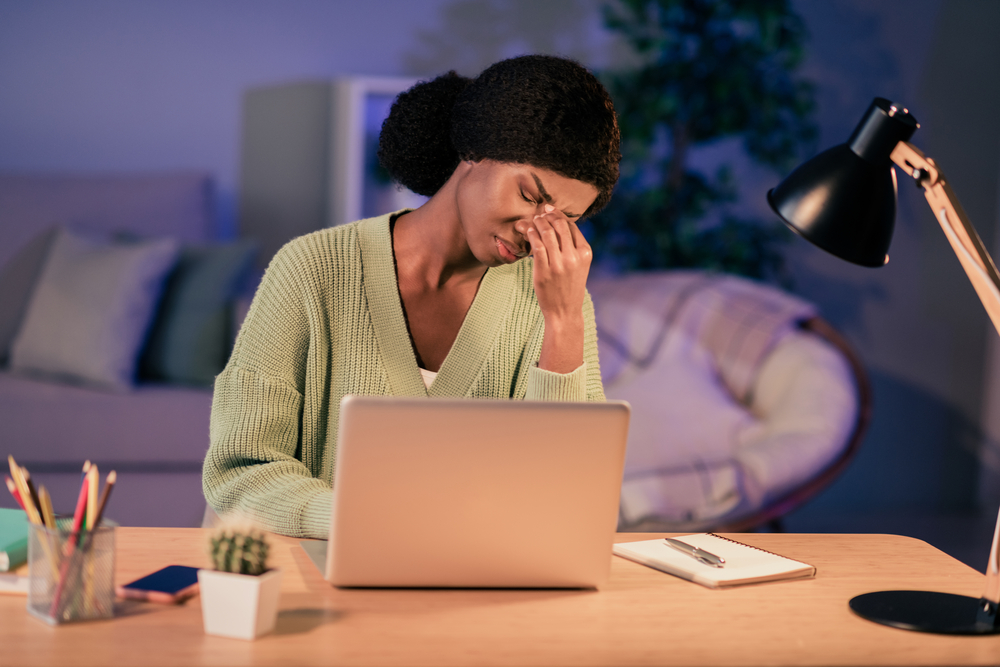 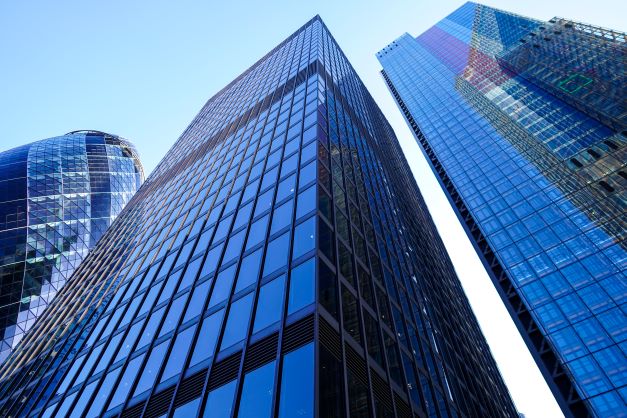 New research suggests that addressing skills gaps within the financial, professional and business services (FPBS) sector could boost its yearly output to levels 12% larger than those observed today, equivalent to £38bn annually by 2038, with much of these gains helping to support regional levelling-up across the UK. The report, ‘Skills For Future Success’, from […] 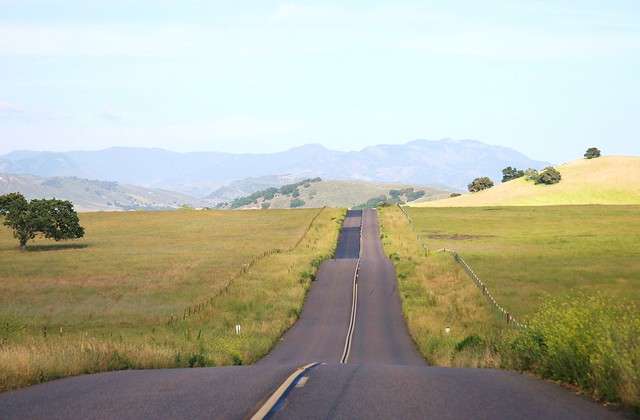 012 What is happening within the jobs market right now?

With so many different official statistics and varied opinions about the jobs market, we decided to bring you an overview of what is really happening in the UK’s jobs market and where the opportunities are.  We talk to Belinda Johnson, founder of Worklab, who has for many years been deciphering government statistics, data and market […] 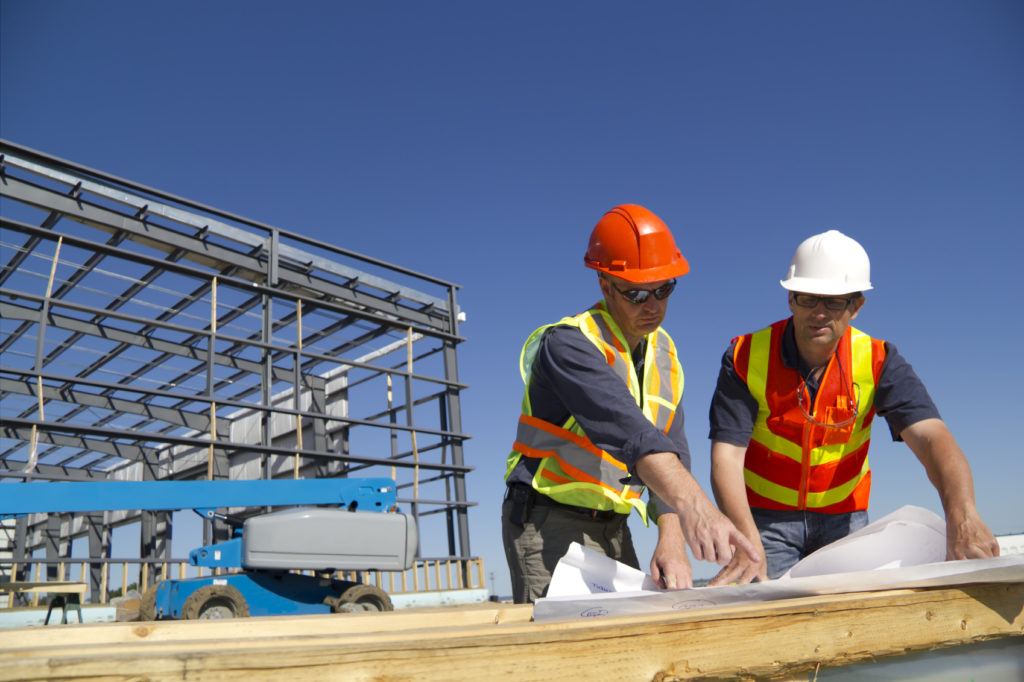 Temporary workers are critical to the UK’s recovery 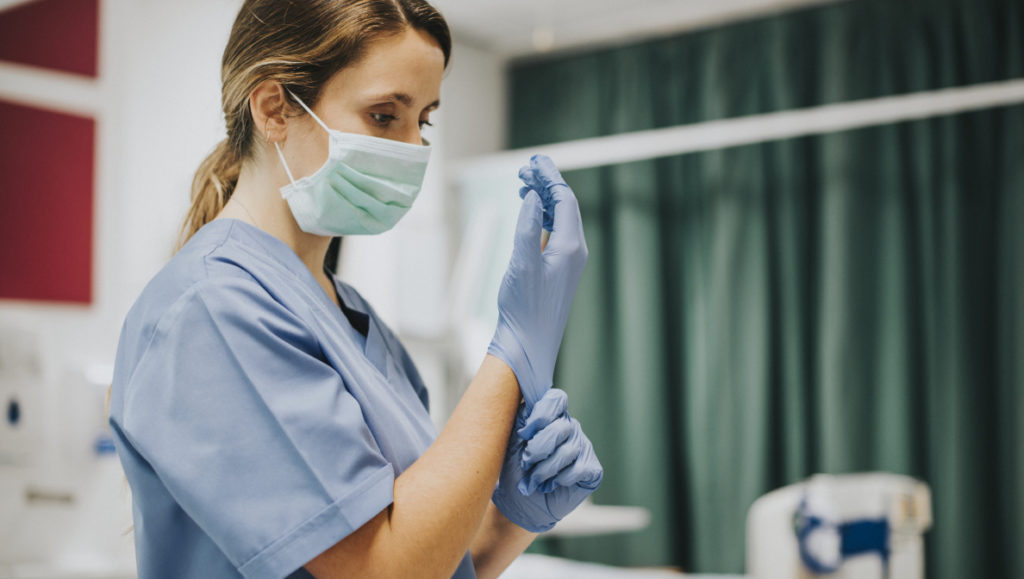 Latest data from the REC (trade body for the recruitment industry) clearly illustrate the importance of temporary workers to the UK’s economy and post-pandemic recovery.  The REC and KPMG Report on Jobs Survey issued on 8 January 2021 show a rise in permanent placements at the end of 2020, and temporary vacancies rising a much […] 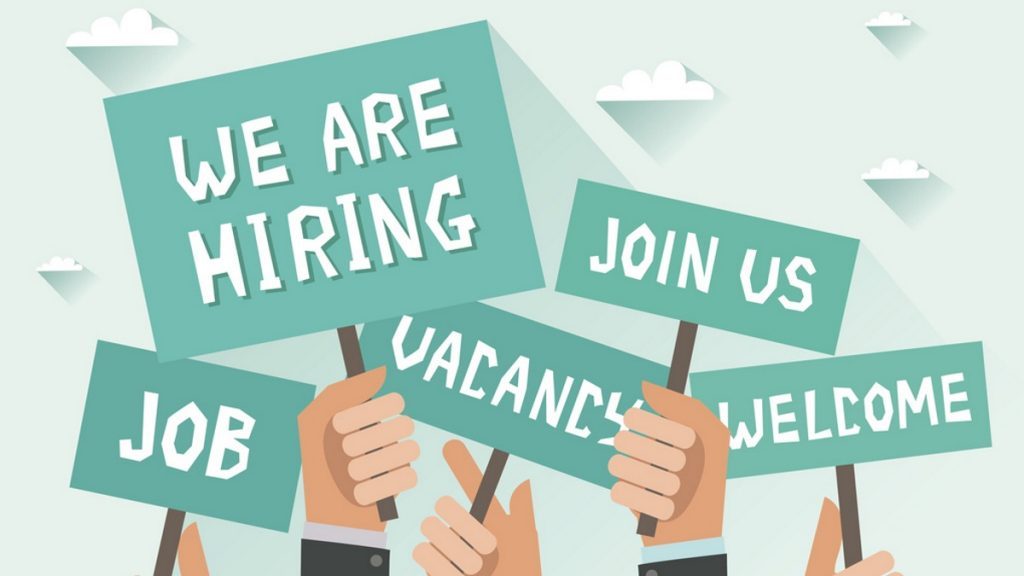 Today’s ONS figures cover the period June to August 2020. Importantly, this month’s data includes revisions to estimates since March 2020, following a reweighting exercise by the Office for National Statistics (ONS). The revisions have resulted in a 300k lower estimate of employment than previously estimated. Redundancies have risen sharply again this month, doubling on […]