Julia is a podcaster, network builder and campaigner with a passion for the rights of all independent workers.  Like many people, the pandemic made Julia re-evaluate her purpose, and she founded IWORK to support and champion the UK’s army of temps, agency workers, gig economy workers, contractors and the self-employed.

Before setting up IWORK Julia single-handedly grew FCSA, a compliance standard for accountants and umbrellas, from an unheard-of niche organisation to becoming ubiquitous within the recruitment supply chain.  Here she led unprecedented growth, successfully raising the profile of FCSA and it’s influence within the government, recruitment sector and employers.

In recent years, Julia became increasingly frustrated that the people most affected by tax and employment legislation are those with the least control in their own status.  In July 2020, Julia left FCSA in a position of strength as she launched IWORK and her mission to empower all independent workers so they get the fair deal they deserve.

Julia is a well known authority in the contracting sector, often appearing as an expert panellist on TV and radio programmes, and has many articles published in national and trade press.  She has an in-depth understanding of the many complex issues affecting independent workers, which coupled with her belief in justice and equality make her a force to be reckoned with!  Julia’s common sense approach, balance and fairness mean that she is often called on to contribute to government policy development, including as an expert witness at various House of Lords inquiries over the years.

Julia is an accomplished business leader having landed her first CEO role aged just 31. She has experienced many ups and downs in her career including: the shock of starting a CEO role at an organisation with no financial viability; a dream job that was actually anything but; and transforming a business from obscurity to ubiquity. Advocacy and fighting for the underdog have been common themes throughout Julia’s career and she is passionate about ensuring fairness for everyone.

More posts from this author 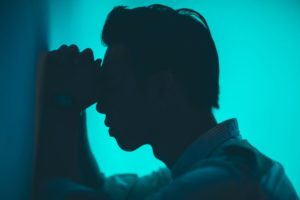 The Loan Charge & Taxpayer Fairness APPG is set to publish the results from their recent call for evidence and has released some early details of one individual’s situation.  The impact goes so much wider than purely financial, which at 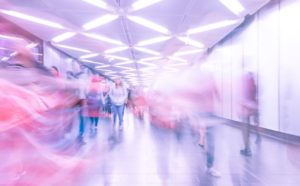 Global workforce divided as skilled workers assert their power: One in five say they are likely to switch to a new employer in the next 12 months More than a third plan to ask for a raise, but finding fulfilment 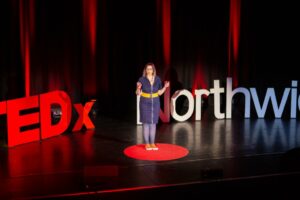 IWORK’s founder, Julia Kermode, was selected to be a speaker at the independently organised TEDxNorthwich event held on 23 April 2022.  TEDx talks are based around an “idea worth spreading”, delivered without visual aids, and should be punchy, to the 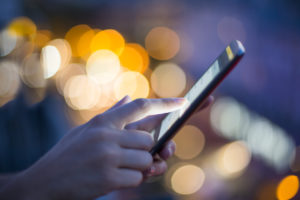 According to The Times, Ireland’s Revenue wants to tax workers in the gig economy as soon as they are paid.  These workers obtain their gigs through online platforms and apps such as Deliveroo and Uber, and the platforms would be 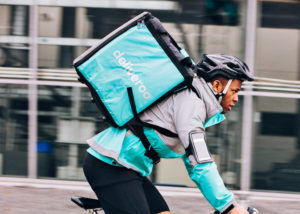 GMB and Deliveroo have agreed a union recognition deal to represent Deliveroo’s 90k UK self-employed riders that work for the food delivery app.  This means that GMB members “will have rights to collective bargaining on pay”, a condition which was 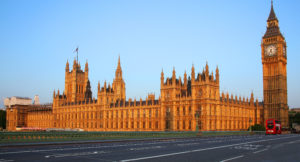 Despite countless previous reviews pending and an agreed ‘Good Work Plan’ awaiting implementation, yet another review into “future of work” has been commissioned by the Prime Minister.  Matt Warman MP has been to lead a review into how the government

Fred Dures from PayePass Software Solutions discusses why he believes their umbrella payroll auditing is a game changer for the sector. PayePass immediately piqued the interest of IWORK when the respective founders, Fred Dures and Julia Kermode, were chatting about 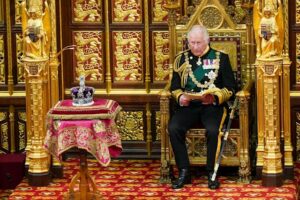 We were disappointed to see that once again the Queen’s Speech (delivered by Prince Charles) has omitted to include the long awaited employment bill that was first promised in 2019.  It should have included draft legislation enabling the government to 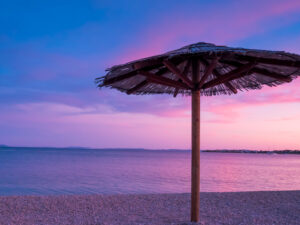 Our friends over at Contractor Voice have unearthed another case where an umbrella has allegedly not paid holiday pay to their contractor(s).  As well as implementing processes at scale in order to withhold holiday pay, the latest revelations centre around